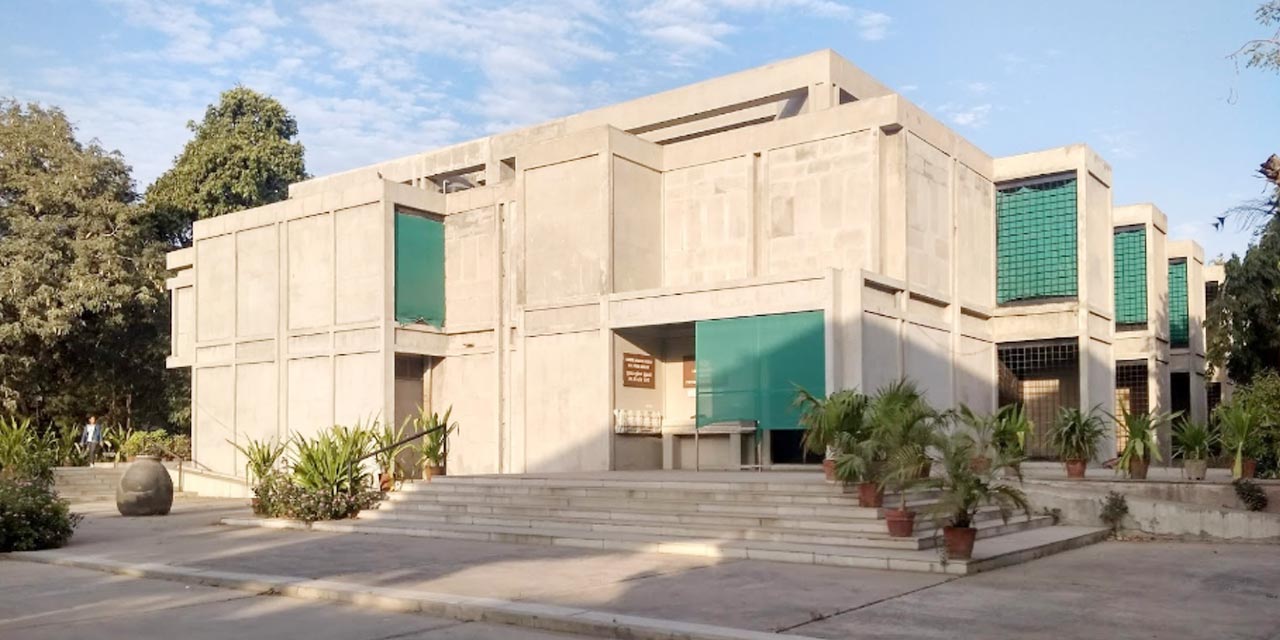 Ahmedabad is a city steeped in history and honoured as the World Heritage City by UNESCO. It draws visitors interested to discover its cultural and archaeological treasures. A spectacular array of historic sites reflects the rich cultural heritage of the city.

Also popular as Amdavad, the city houses some of the finest museums that exhibit a wealth of treasures which takes its visitors back in time. One such art exhibition that reflects the creative expressions of ancient artists is the NC Mehta Gallery.

The gallery delights its visitors with an inspiring collection of illustrated manuscripts and miniature paintings. Connoisseurs of art must visit the gallery that reveals the rich culture of the country.

It has been named after the prominent figure in the field of miniature paintings, Mr. Nanalal C Mehta. He has written several documents on Indian paintings. Renowned for his contribution in the field of Sanskrit and Hindi literature, N C Mehta died in the year 1958 after which his collection was donated by his wife Shanta Mehta to the Gujarat Museum Society.

In 1963 Pandit Jawaharlal Nehru had inaugurated the exhibition of these miniature paintings that were preserved in the Sanskar Kendra building. It was set up with the aim of promoting art and painting.

The collection got a new house in 1991 within the premises of Lalbhai Dalpatbhai Museum and was inaugurated by great historian, Shri Karl Khandalwala in October 1993. It presents a diverse range of exhibits from the illustrations of sacred books to Ragamala paintings.

These miniature pictures depicting court scenes, portraits and religious festivals were used as gifts by the King to the courtiers and for decorating the royal palaces. Paintings featuring Krishna Leela and the life of rulers exude admiration. Religious scenes, mythological scenes and pre-Mughal paintings are some of the interesting displays of the gallery.

A key highlight of the exhibits is the Chaurapanchasika written by prominent poet, Bilhana in the 11th century. Bilhana was a famous Kashmiri poet from the medieval period who was accused of loving King Madanabhirama’s daughter. When he was asked for his last wish before being hanged he sought the permission of the king to recite his 50 poems.

Highly impressed by his love poems, the King decided to let Bilhana marry his daughter. Chaurapanchasika is the collection of Bilhana’s fifty love lyrics.

The Gallery houses ragamala paintings narrating several social scenes. Significant facts about the paintings are that they have been drawn on handmade paper using mineral colours. It houses the folios of the Jain Kalpasutra and Western India as well as Sultanate School paintings.

Travellers navigating through the impressive gallery will get a chance to witness another highlight of the collection, the Vasanta Vilasa. Pre-Mughal style folios, Hamza-Nama and Sikaner-Nama are the other noteworthy displays.

Balagopala Stuti represents Gujarati paintings of the 15th and the 16th centuries. Visitors would be fascinated viewing paintings based on the poems of Gita Govinda composed by poet Jayadeva and Bihari Lal’s Satsai.

Gita Govinda composition consists of 12 chapters that illustrates the relationship between Lord Krishna and the Vrindavan Gopis especially Radha. Miniature paintings of Gita Govinda reflects the blend of Gujarati and Rajasthani culture and a transition from the Western Indian or Jaina style of painting to Rajasthani style of painting.

Other notable themes include Barahamasa’s depictions of seasons and Ragamala musical modes. Travellers would admire the Pahai miniatures and paintings illustrating scenes from Bhagavata Purana and Ramayana.

Among the rare collection of paintings are the paintings of court scenes from Orchha and Datia regions of Bundelkhand. Farmans, painted book covers and manuscripts of Quran are among the other noted paintings that draws the attention of the visitors.

NC Mehta Gallery is set within the building of the Lalbhai Dalpatbhai Museum near Gujarat University. Ahmedabad is easily accessible from various parts of the country through rail, road and air. Sardar Vallabhai Patel International airport has numerous domestic and international flights connecting the city to various parts of India and other countries of the world.

Kalupur is the main railway station and has several trains running from Ahmedabad to other cities of the country. Buses are operated by both government and private operators which can be boarded from Gita Mandir or Paldi bus stops.

Cabs, BRTS or AMTS buses or auto rickshaws can be boarded from airport, bus stand or railway station to reach NC Mehta Gallery.

There are no entry charges to visit the gallery. Photography is prohibited in the gallery.